Nobody loves a cynic 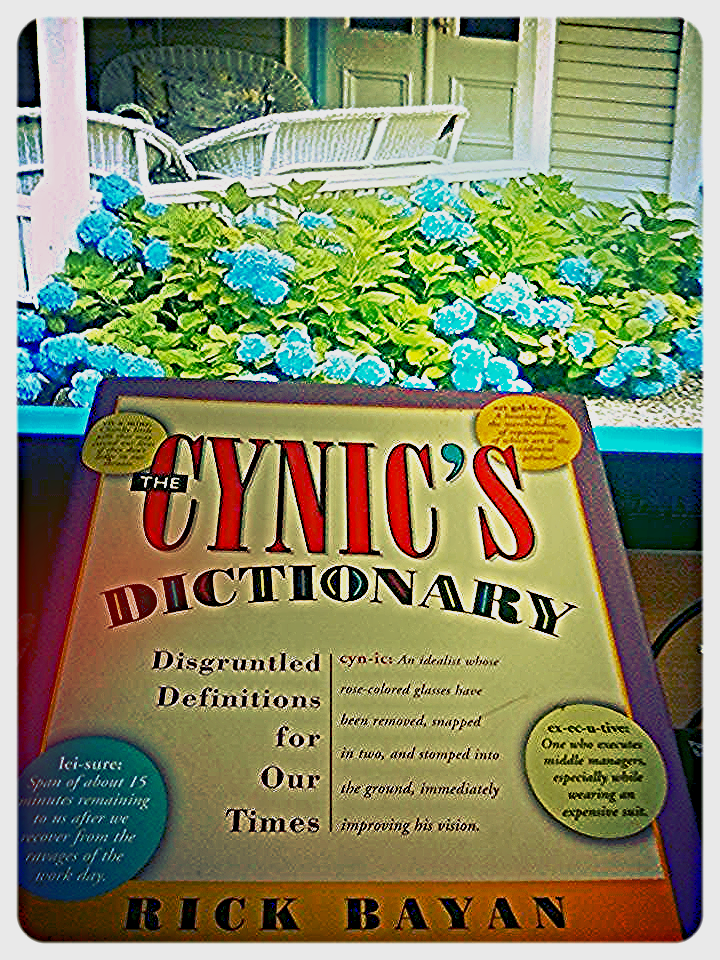 "Is that your house?" I turned and saw our vice president looking admiringly at my computer screen. "Boss, I wish...! Then, despite author Rick Bayan's claim, I probably would love a cynic the way his dog sighs in tolerance of his acid at life." I smiled at the veteran MBA as he exited the office.

From the first moments I skimmed The Cynic's Dictionary I thought it was too interesting to gather dust in a flea market pile. I took it home and carried it in my purse at work. Here's a list I made to remember this book by -

1.  First off, Rick Bayan assures would-be readers that he is not a cynic of the hard-boiled school, but actually a disgruntled idealist.  The cynicism that crackles throughout his dictionary is a 'romantic's disgust over wanting life to be a melodious waltz but times have given us rap instead.'

3.  The book targets an age that -
4.  A word on the book's predecessor, The Devil's Dictionary
5.  The author's (Bayan) intentions are
6.  What the author tried to accomplish
7.  The author maligns
8.  Again and again the author:
9.  The author amuses himself by:
10.  If anything in the book offends you - please bear in mind that Bayan crafted his definitions 'the way a caricaturists sketches a face with an eye to the possibilities for whimsical exaggerations.'

11.  If you wonder how could the author be so unrelentingly negative, Bayan assures you that The Cynic's Dictionary is 'as much an elegy for old-fashioned virtues and pleasures as it is a diatribe against decadence'.

12.  Bayan's word to other aspiring scribes, daunted perhaps by the slim odds of finding a sympathetic publisher, "Write it anyway!"

13. And here are samples on which I started chuckling at first and then burst out laughing

Thanks to our hosts: Blue Monday  * Thursday Thirteen

"From now on, you'll do nothing but read books."
- Dianne Sway to her eleven-year old son Mark on The Client by John Grisham 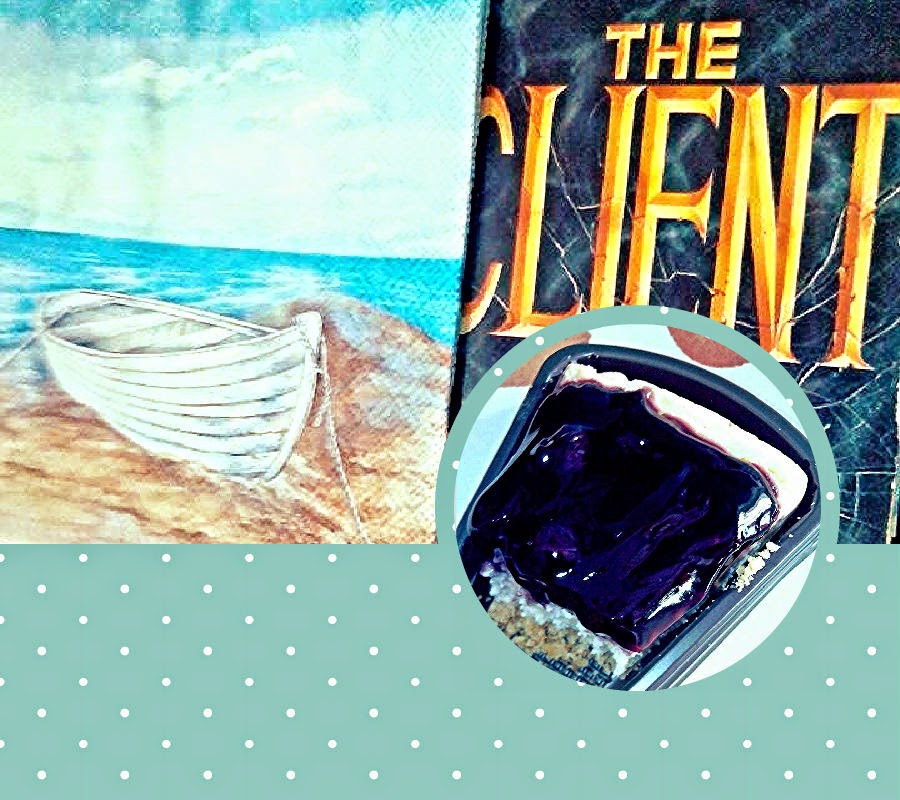 It's never blue, it it? I mean blueberry pies. I had a slice for brunch today as I finished reading a legal thriller. At least there was a pretty decoupage napkin to go with it and a good ending to a riveting story. But then I paused and decided that it's too pretty for the crumbs. Here's what I'm talking about - 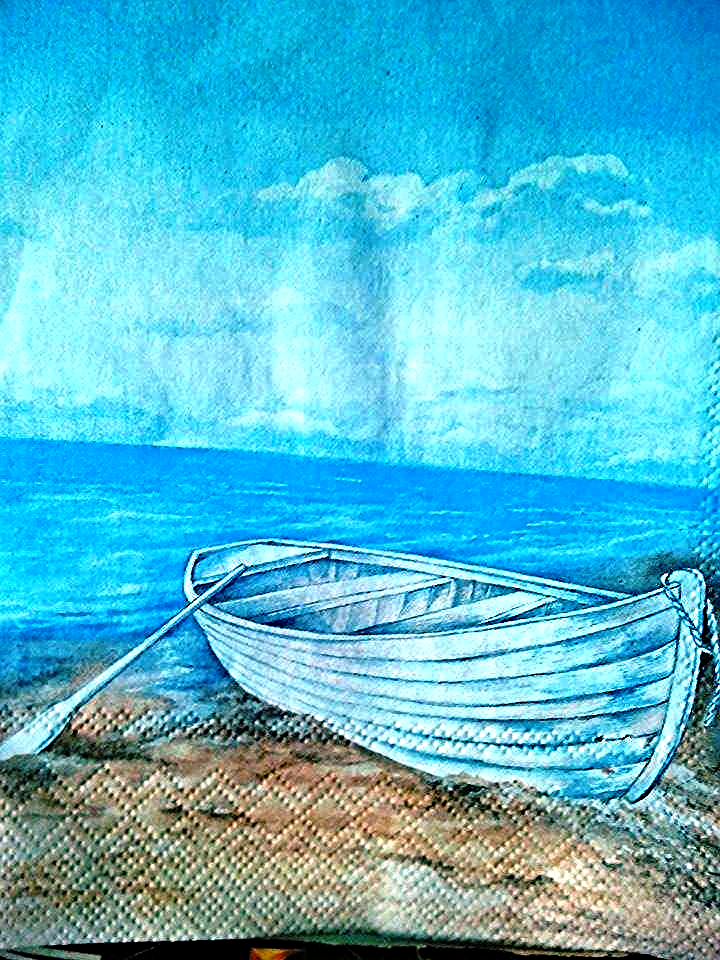 With this post I begin to document books I have read, or something to remember a book by. I wish I did this for those many other books I read in the past but well, it's never too late and I hope to catch up. So without further ado here are 13 random things about THE CLIENT by John Grisham.

9. What I remember from childhood: the Bic pen

12. My ex-husband would be familiar with this: "Strippers. Get them a job, then an apartment, buy some clothes, feed them nice dinners, and then they get culture and start making demands."

13. This is just me: I get the impression that John Grisham doesn't like Ronald Reagan.

Thanks to our hosts: Thursday Thirteen / Favorite Things / Blue Monday
Posted by Hazel at 3:20 PM 12 comments: 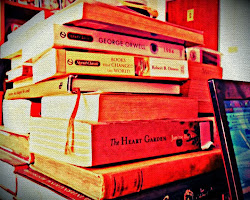